Game rules of Rummy and how it is played

Rummy is a long time card game. This game is very simple to play. The players in the game need to try and improve the hand that they originally dealt. Players can do this if it is already their time or turn to play. They can either do this by drawing the card from a pile of stock. They can also pick up the card that has been thrown away by other players. Once this is done the player needs to discard a card from their hand.

Rummy can be played by multiple players. If you are playing with 6 players then another deck of cards needs to be added. Players will also need paper and pencil for scoring. Learn the basics and other things about the game as listed below.

The aim of the game.

The Player’s goal is to put or meld the cards that they held into two different combinations.

Runs: Players need to have a consecutive sequence of three or more cards with the same suit.

Sets of Books: Three of four cards will be in the same rank. If the payers are using two decks then a set may need to include two identical cards with the same rank and suit. 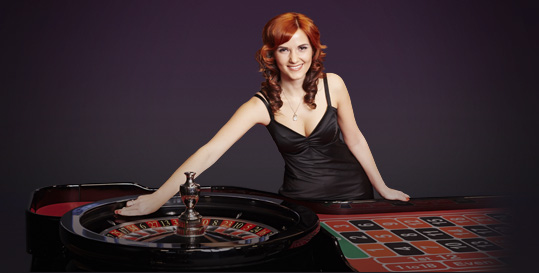 How do you play Rummy?

Follow the rummy games rules listed below. This will help you understand how the game is being played from start to finish.